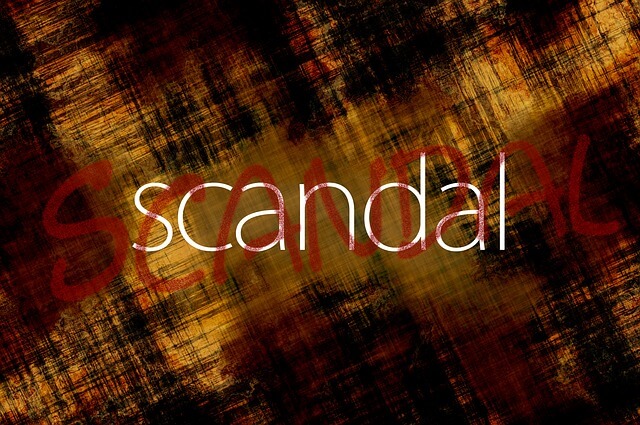 Baidu, the only search engine available in China is now the subject of a medical marketing scandal as the Chinese public complains about the state sponsored service as an “evil monopoly”. The Chinese’s government moved quickly to censor complaints both online and off, but due to the source of the frustration against Baidu this time, it’s unlikely the public will remain quiet. The chief concern revolves around the growing medical market in China, and the amount of revenue Baidu collects from revenue generated from medical advertising’s sponsored linking. The investigation into the site’s practices have resulted in a 9% plunge for the site in early May.

The Changing Medical Market in China

Even before China shut down Google, the state sponsored Baidu search engine followed the lead of other web browsers in allowing medical advertising with no rules as to the content or validity of the advertiser’s claims. What’s changed dramatically in the country’s search history is its now established luxury market and the effect it has on what online users are apt to click on. Gone are the days when the most common ads are aimed at doctors seeking the best stethoscope available. Now, as in other parts of the world online searchers in China are using their own income to look for advertised treatments and alternative care.

Like many online users in China college student Wei Zexi followed an advertiser’s link to a site that promised a new treatment for a serious condition. Zexi who suffered from a rare form of tissue cancer spent an undisclosed amount on the products sold on the site. Following the death of Wei Zexi and others who have become ill, or died preventable deaths from faulty medicines this case illustrates two problems China’s government would like to ignore. First


it’s much praised medical care system is not without criticism from those who feel it doesn’t offer comprehensive and up to date treatment. Secondly, Baidu might be easier for the government to censor, but it is not apt to police its advertisers,any more than Google, or other search engines.

Doubtlessly, if Baidu were able to explain its actions publicly, the service would explain the need to remain competitive by accepting a wide range of advertisers. Instead, the company has only issued a statement regarding its cooperation in the investigation by Chinese authorities into Baidu’s Internet advertising practices.

China isn’t acknowledging that the web service is in fact, doing exactly what was intended when removing Google from online competition in this country. Along with greater control of viral content online users could see, homegrown companies in several fields, such as technology and medicine, were given higher search results over foreign firms by Baidu. Google refused to censor its results in 2010, and this company’s searches are now blocked in this country. This allowed many small companies to develop outside the shadow of larger established technological and medical competitors. The question for the Chinese public, however, is does this lack of competition also translate to substandard products and treatments?

Some social media critics in China have called for a boycott of Baidu. There have also been online and offline demands to see a return of Google and other search engines in China. These critics have pointed the same problem exists with the search engine service as with other products and services in the country. On the popular Weibo, a microblogging service, at least one user pointed out that without competition Baidu has become a “swindler”, as well as an “evil monopoly”.

With so many new possibilities on the market, it’s hard to make the right decision. Having the right information can help. Whether you are looking for the  best stethoscope or for the perfect personal product, we can help you locate it quickly, with our comprehensive, interesting reviews and product comparisons 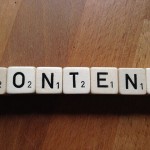 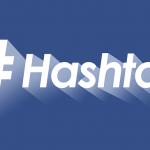 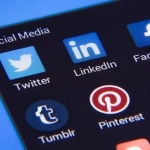 How to promote your blog on social media