Moving abroad with teenagers – how to ease the transition

Moving abroad with teenagers comes with a specific set of challenges that parents will need to overcome. How to deal with that and what can you do to ease the transition? 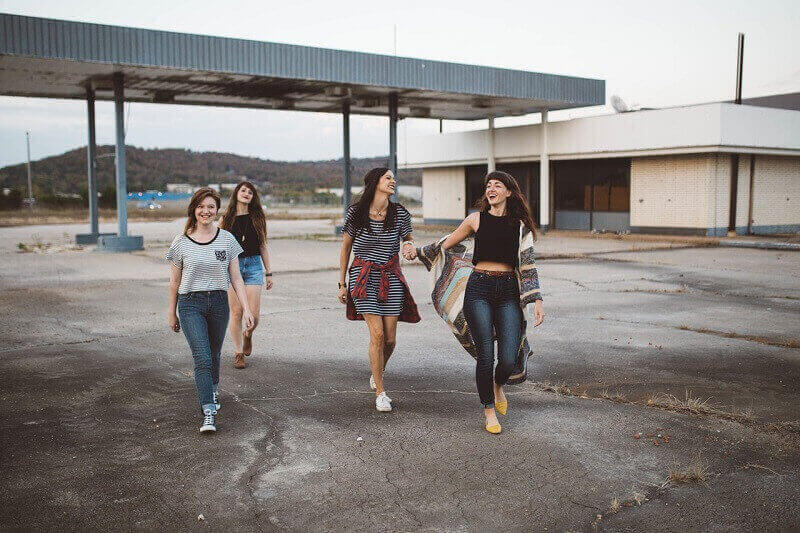 There’s no need to have a lengthy introduction explaining that moving is hard (especially abroad) – everyone already knows that relocation will take a lot of your time and nerves, even if you know exactly what you are doing. Therefore, you can imagine how hard it is to move with teenagers


who’s presence will require dealing with their emotional problems. Of course, in some cases, moving abroad with teenagers will actually ease the process of moving. They might be looking forward to the move and they can help you organize it. Unfortunately, that’s usually not the case.

First of all, you need to understand (at least to an extent) the psychology of a teenager. Moving abroad with teenagers means that all of their friends (and maybe a romantic partner as well) will become, to a significant extent, removed from their lives. The fact is that, for teenagers, their social lives are usually the center of their world. Having to rebuild their social lives in another country, whose culture and language they’re probably not acquainted with, will in a way destroy their world. Unless they’re homeschooled, they certainly won’t look forward to being a new kid in a new school.

At the same time, teenagers are already going through a transition – going through another such transition on top of the already existing one is hard to deal with. Namely, they’re experiencing hormonal changes, their bodies are changing and they’re slowly becoming adults. However, they’re not there yet. It is because of these hormonal changes that teenagers are prone to drama. They’re slowly learning how to control their emotions, and their reasoning abilities are not fully developed yet. Unfortunately for parents, teenagers usually believe that they are fully formed adults. 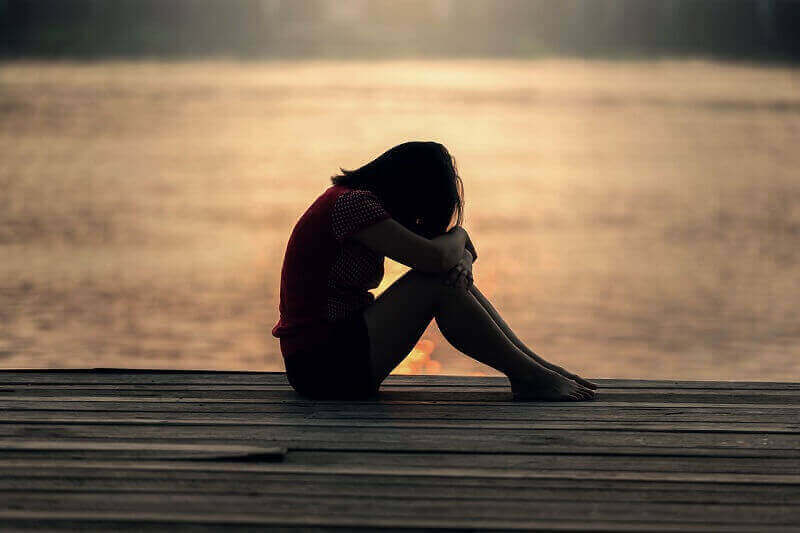 If you’re a parent, you should understand your teens and know that all of this is perfectly normal. Having that kind of attitude will allow you to avoid some of the stress when moving abroad with your teenagers.

The importance of communication

In order to ease the transition, you’ll need to communicate with your teens in a certain way. Communication is key, so take this seriously.

Communicate as soon as possible 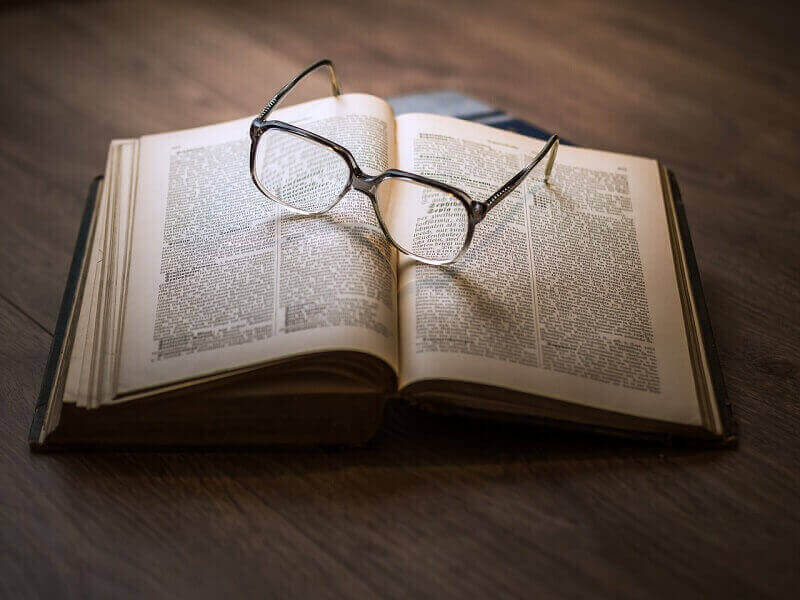 Apart from that, explain to them calmly why you need to move. If you’re enthusiastic about the move, show that enthusiasm while at the same time listening and respecting their complaints. Don’t banalize their issues with the move, as that will only make things worse.

Find the positive aspects of the move

While communicating, focus on the positives. There’s surely something about your soon-to-be new country that’s better when compared to your current one. If you try, you’ll surely come up with plenty of such positive aspects of the move. Maybe there’ll be opportunities for horse riding or dune driving? Maybe there’s something about the culture of your new home that you know will appeal to your teenager? Or maybe the weather is simply better?

When you come up with these pros, try to connect them with involving your teenagers in the move. For example, if you’ll be moving to a hotter country, take your teens to buy new, more suitable clothes. That way, they’ll feel more a part of the moving process. Or, if the rules in your new country allow teens to start driving earlier, and if you can afford it, discuss with your teen what kind of a car they would like. Obvious “bribes” won’t do, but if you connect them logically with the opportunities in the new country, you’re bound to eventually put a beautiful smile on your teen’s face.

At one point sooner or later, you may be inclined to take a dictatorial stance: “We’re moving because I say so!” While that is definitely true and your teens don’t really have much of a choice, taking such a stance will only make things worse. After all, you and your family will definitely be moving one way or another, so staying calm and understanding can only bring you good things. 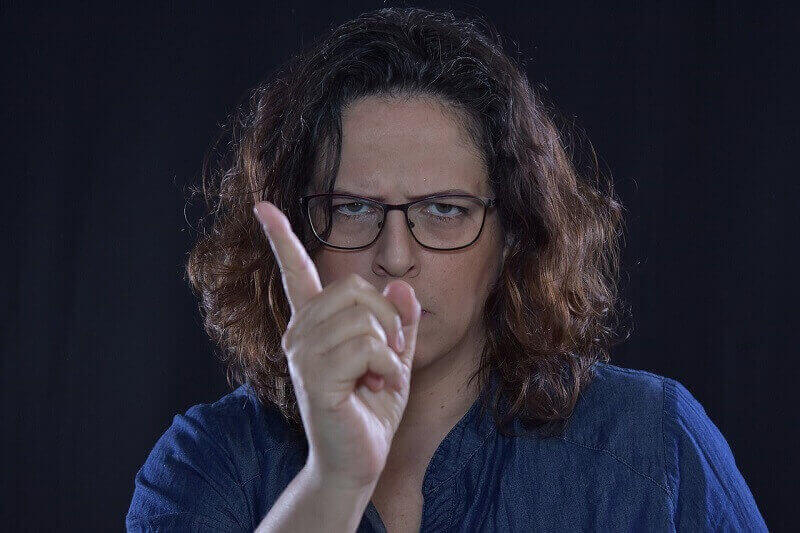 Allow your teens all the time they need to be angry and sullen. Getting mad at them won’t help. What’s more, such an approach will make them feel like they can ask you anything and express their concerns openly. And if they do that, you’ll be able to greatly ease the transition through meaningful communication.

Don’t take away all control from your teenagers

Finally, as we said, if you make your teenagers feel like they’re a part of the moving process, you’ll certainly ease the transition. The more control you can give them – the better. Teenagers want to be treated as adults, so showing them respect and including them in the preparations will make them more satisfied. Of course, there’ll be plenty of important things they won’t have a say in. However, you can, for example, plan their visits to their friends back home even before you leave. Better yet, plan for their friends to visit them after you move abroad. Their friends will surely be delighted to see a new country and a different culture, rising the overall levels of excitement in relation to the move.

This will be a very difficult decision to make, but if your teenagers wish to stay at a boarding school, consider allowing them to do so. It’s hard to give advice on this matter, so use your best judgement and listen to your teenagers’ thoughts and feelings. Generally, doing so will allow you to greatly ease the process of moving with teenagers abroad, no matter what you decide. When there’s respect, understanding, and meaningful communication, things usually turn out fine. Good luck!

Being a former sergeant in the Canadian Army, Alex has moved a lot over the years. Currently, he’s settled down in Sudbury, Canada, where he shares everything he’s learned about moving, working for the Greater Sudbury’s premier moving company Neeley’s Van and Storage


https://allblogroll.com/moving-abroad-with-teenagers/https://allblogroll.com/wp-content/uploads/2019/08/Moving-abroad-with-teenagers-how-to-ease-the-transition-1.jpghttps://allblogroll.com/wp-content/uploads/2019/08/Moving-abroad-with-teenagers-how-to-ease-the-transition-1-150x150.jpg2019-08-27T12:34:42+00:00Anatoliy SimeonovFamilyMovingMoving abroad with teenagers - how to ease the transition Moving abroad with teenagers comes with a specific set of challenges that parents will need to overcome. How to deal with that and what can you do to ease the transition?There's no need to have a lengthy introduction explaining that...Anatoliy SimeonovAnatoliy Simeonovanatoliy.simeonov@gmail.comAdministratorAll blogroll - The informative website 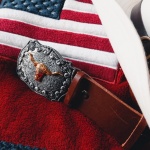 Why are so many Americans moving to Texas 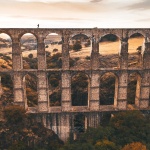 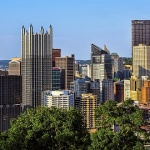