Tips to Buy a House in New Jersey

Best neighborhoods to buy a house in New Jersey 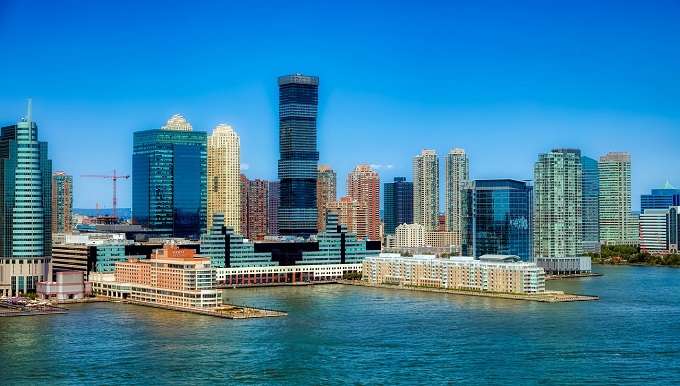 Great socio-economic opportunities, a combination of appealing urban centers and beautiful nature, and a high level of cultural diversity. These are just some of the things that New Jersey offers to its residents. This state is without doubt a very nice place to live in. However, it is important to find just the right neighborhood where you can settle down and enjoy New Jersey to the fullest. Or maybe you’re looking to invest in a potentially lucrative property? Whatever the reason, we’re here today to help you by telling you what’s to know about the best neighborhoods in New Jersey.

The western part of Hoboken

We’ll begin with Hoboken, namely its western edge. This city is becoming more and more popular on the real estate market. That’s hardly surprising. Out of all the cities in New Jersey, Hoboken is the closest to New York when it comes to public transportation. This has led to many people relocating there. New Yorkers are fed up with the high cost of living in the Big Apple. Hoboken offers much more affordable prices. And it’s not that hard for its residents to commute to work in New York. 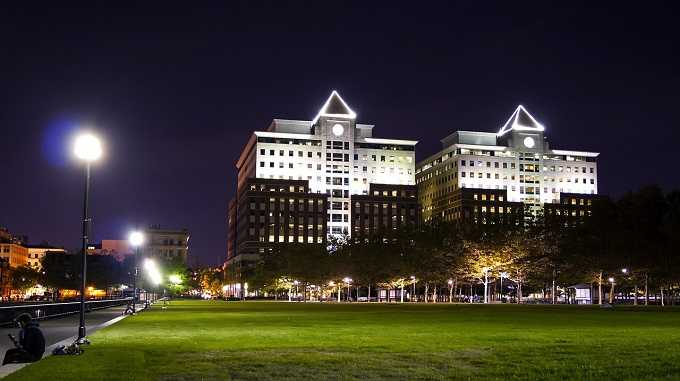 The western Hoboken is especially attractive because the surge in population has led to a rise in its nightlife scene. Not only that, but the overall entertainment opportunities saw an increase as well. The western part of Hoboken, especially the areas that are next to the Jersey City Heights, have been enjoying a period of beneficial housing development. Small residential buildings are being replaced with luxurious mid-rise housing. The environment is becoming more densely populated, in turn making it more prosperous.

However, this also means that the prices will soon go up. If you to decide to buy a house in one of the best neighborhoods in New Jersey


you should do that as soon as possible. If you renovate the house as well, you’ll certainly be able to sell it later and earn some good money in the process. And if you do what you can in order to save money while moving – even better. Whether you’re looking to earn some money, or you just want to find a home in this trendy neighbor of New York, the western edge of Hoboken can definitely turn out great for you.

When we’re talking about best neighborhoods to buy a house in New Jersey, we definitely have to mention Jersey City’s Greenville neighborhood. Unfortunately for its current residents, but luckily for you, the first property revaluation in the past 30 years was recently carried out in Greenville. Many people who live there now have a big problem because of that. Namely, the tax bill is too high for their income! This means that a lot of them will be selling their homes at affordable prices. 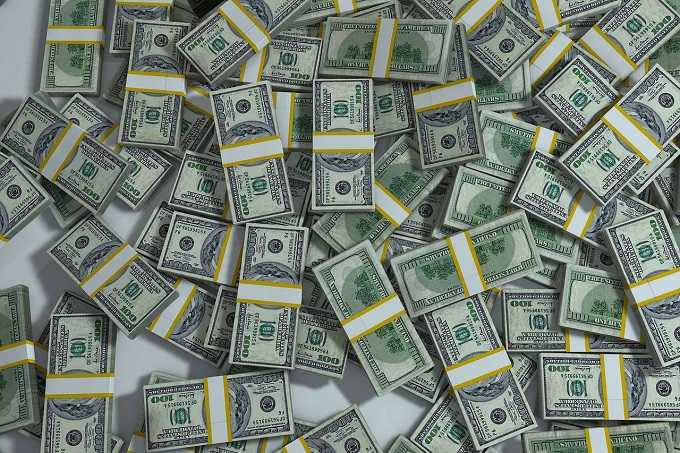 However, the future for Greenville seems bright. If you buy a house there now (like we said, most likely at an affordable price), you shouldn’t have any trouble selling it later. That’s because this neighborhood is experiencing a steady growth rate. With new tax rates, the residents of Greenville are predicted to have their property tax halved! That’s great if you’re a businessperson. However, it can also do wonders for the finances of someone who is simply looking to settle down in Greenville’s relaxing ambiance. It’s not that hard to avoid stress when moving house when you know that you’re moving to such a peaceful neighborhood.

For a long time, Newark wasn’t considered a city where anyone would want to move. High crime-rates, high foreclosure rates (three times the average, in fact), and generally unfavorable economy in this city have earned it a reputation of a place that is best avoided. Luckily, things are looking up in Newark. The crime rates are finally lower and the economy is on the rise. What’s especially interesting is that this city is a rising tech hub. More and more major companies are opening their offices in Newark. And this means that there’s plenty of jobs to be had.

The Ironbound neighborhood is especially attractive. The transition is well on its way in this neighborhood. What was once an abandoned steel factory is now a hydroponic farm. An old warehouse now houses the luxurious office of Mars Wrigley (the famous company producing M&Ms, Snickers, Skittles…). If you’re working in real estate, the Ironbound is definitely one of the best neighborhoods to buy a house in New Jersey. 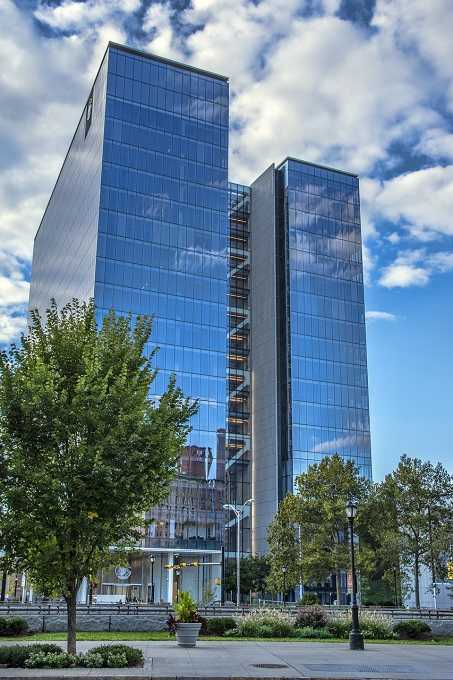 This neighborhood is great for regular buyers as well. Great job prospects, amazing educational institutions, and the fact that Newark is the nationwide center of the insurance industry, all contribute to its appeal. A great vibrant mood encapsulates this neighborhood, and there are many appealing entertainment options as well.

More best neighborhoods to buy a house in New Jersey

Is hiring a moving company a good idea?
Finally, we’ll quickly address the question that many people who are moving for the first time will ask. Should you hire a moving company or not? The answer generally depends on your finances. While moving companies usually aren’t that expensive, sometimes it’s better to do everything on your own.

However, if money is not an issue, then hiring experienced moving professionals will help you out a lot. You can also consider the advantages of hiring moving brokers. Without going too much into detail, this would save you a lot of time and nerves, and let you focus on other things in life. On the other hand, if you’re feeling adventurous, you’ve got extra time on your hands, or your financial situation is not that good, you can certainly relocate on your own. If you’re properly prepared for what will probably be a somewhat stressful and time-consuming procedure, then we’re sure you’ll be able to pull it off!

Whatever you decide, we’re confident that you won’t go wrong with any of these best neighborhoods to buy a house in New Jersey. Good luck!

Originally an English Language and Literature graduate, Alex Durick has been a real estate professional for 12 years now. Being a New Jersey native has qualified him to write for the moving company’s Ample Moving NJ blog, where he writes about relocation trends and shares bits of knowledge to anyone who is interested in moving and real estate


https://allblogroll.com/tips-to-buy-a-house-in-new-jersey/https://allblogroll.com/wp-content/uploads/2019/07/Best-neighborhoods-to-buy-a-house-in-New-Jersey-3.jpghttps://allblogroll.com/wp-content/uploads/2019/07/Best-neighborhoods-to-buy-a-house-in-New-Jersey-3-150x150.jpg2019-07-15T13:29:34+00:00Anatoliy SimeonovHome ImprovementHome buyingBest neighborhoods to buy a house in New JerseyGreat socio-economic opportunities, a combination of appealing urban centers and beautiful nature, and a high level of cultural diversity. These are just some of the things that New Jersey offers to its residents. This state is without doubt a very nice...Anatoliy SimeonovAnatoliy Simeonovanatoliy.simeonov@gmail.comAdministratorAll blogroll - The informative website 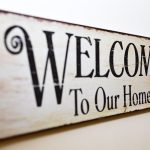 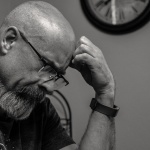 Should you rent or buy a house – New Hampshire edition 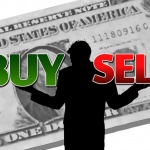 8 Scams When Buying and Selling Condo