Why people are leaving California in record numbers

For decades, The California Dream has promised wealth, success


and dreams coming true for anyone residing here. However, this California Dream has been fading year by year. So much so that California saw an unprecedented drop in population by more than 182,000 people last year. If you wish to relocate from California to a neighboring state or a booming city on the East Coast, you aren’t the only one. Whatever the case may be, the reasons why people are leaving California might shed some light on the current situation.

Although income tax rates vary by individual’s situation, most people can anticipate paying higher income taxes than in other states. Additionally, the sales tax is the highest one in the country at 7.25%. This means you may expect different goods and services to be far more costly here than anywhere else. The property tax rate of 0.74 percent (as of 2020) may appear to be reasonable, but the housing crisis and rising costs will put a dent in your wallet. With such high taxes, it might be challenging to plan a bright future in California, which is why many people prefer to relocate. 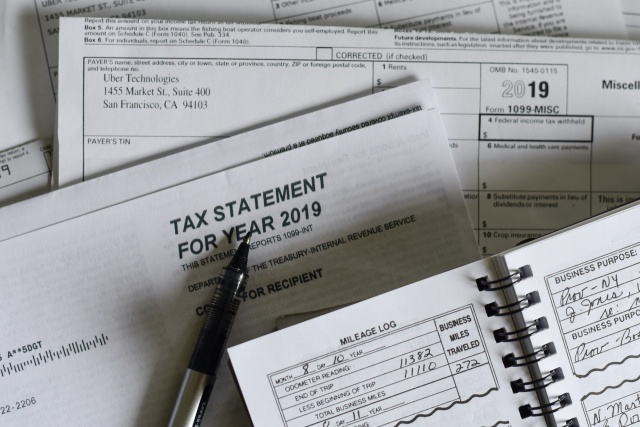 With all of the taxes mentioned above, it’s no surprise that California’s cost of living is among the highest in the country. So if you are planning an interstate move out of there, it will necessitate help in the form of professional movers. This is why it is in your best interest to cut costs as much as possible by choosing a state with a lower cost of living. One such state is Texas. Texas is a popular destination for anyone wishing to relocate during these economic shifts. Southern hospitality might be exactly what you’re looking for.

Californians, on average, pay a little more for utilities like energy and phone service than residents of most other U.S. states. If you want to go grocery shopping for everyday items, it will set you back approximately 5% to 33% more than the national average. Additionally, California has the country’s highest transportation costs. If you need to repair your vehicle or even fill it up with petrol, you will have to put aside 27% to 45% more money than anywhere else in the country.

Finding an affordable place to live in California can be taxing, if not impossible. This is due to a variety of factors. One of them is that the average cost of real estate is $600,000! On the other hand, if you choose to rent, the median rent is $2800 while the national average is $1600. Simply put, getting sufficient funds for a down payment will take longer in California than in other states. Unfortunately, only the wealthy or those willing to share living quarters may hope to reside in California at this moment. However, it might shift over the next few years with more people leaving California. This might solve housing shortages and, in turn, decrease housing costs. 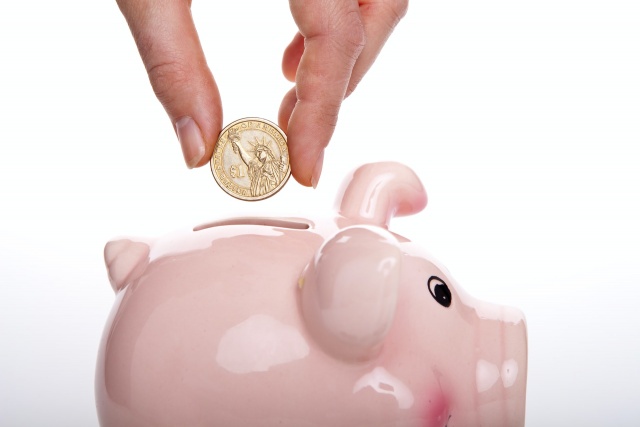 California’s economy is flourishing, thanks in part to huge industries like entertainment, technology, and agriculture, but many small enterprises also contribute. On the other hand, the Golden State is recognized as a difficult location to do business in. Complex taxes, frequent changes in tax laws and procedures, costly healthcare, and high employee compensation costs are just a few of the issues that business owners worry about. Unsurprisingly, people are leaving California and taking their business with them for these very reasons.

Although many states are grappling with social and economic issues, California has been doing so for quite some time.

One of the major causes of the growing number of homeless people is the previously mentioned housing crisis. California is unable to rectify this situation due to strict housing laws. The state of California has attempted (unsuccessfully) to resolve this issue on several occasions. We are hoping that one day they may do so successfully.

The rise in crime rates has also been a severe concern that has gotten worse during the pandemic. Officials are unsure what caused the unexpected increase; civil unrest seems to be the leading cause. Due to these situations, before relocating, Mod Movers California recommends researching different areas or states and their crime rates. Thorough research is often required. 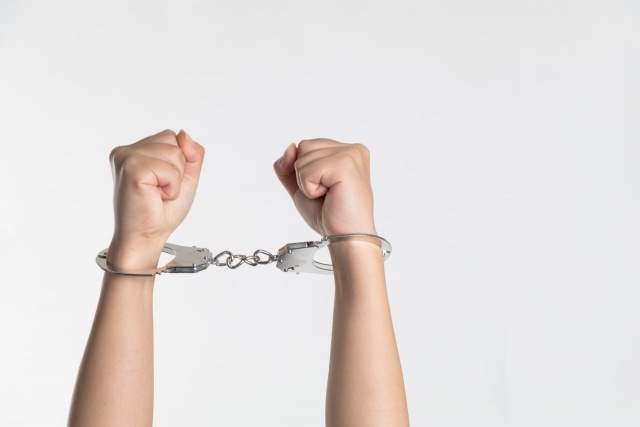 Surprisingly (and unfortunately), five of California’s twenty worst wildfires happened between August and October of last year. To make matters worse, the state’s largest and second-largest wildfire occurred only a few months apart. Residents of California, both current and former ones, have expressed their unhappiness with the ongoing wildfire crisis. And, based on present indications, it will not get any less deadly in the future years.

These wildfires are not only harmful to natural landscapes, communities, and ecosystems, but they are also harmful to human health. Large wildfires produce a lot of smoke, which can travel thousands of miles and cause poor air quality across the country. This is one of the many reasons why people are leaving California. If you decide to join them, make sure to pack up your office or home and plan your relocation properly. Once you finish doing so, you will discover that a version of the California dream may be found in states other than California


https://allblogroll.com/why-people-are-leaving-california-in-record-numbers/https://allblogroll.com/wp-content/uploads/2021/12/Why-are-people-are-leaving-California-in-record-numbers-1024x733.jpghttps://allblogroll.com/wp-content/uploads/2021/12/Why-are-people-are-leaving-California-in-record-numbers-150x150.jpg2021-12-23T23:11:06+00:00Betty WhiteHome ImprovementcaliforniaFor decades, The California Dream has promised wealth, success, and dreams coming true for anyone residing here. However, this California Dream has been fading year by year. So much so that California saw an unprecedented drop in population by more than 182,000 people last year. If you wish to...Betty WhiteBetty Whitebetty@movingofficessandiego.comAuthorAll blogroll - The informative website